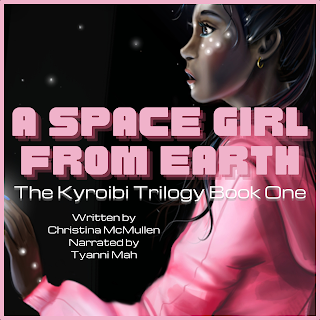 Oh hey! Look! It's 2023! Oh yeah, it's been 2023 for a whole month now. My last post was in early November. Shocking, I know. But by now we're all used to my inconsistencies, so I am neither going to dwell, nor am I going to apologize. Let us instead, get on with the good stuff, beginning with... A Space Girl From Earth is now an audiobook! Cue the angelic choral arrangement To date, this is my second audiobook. I'd love to continue this series and do a few more, but it might be a while because I'm not going to pretend audiobooks aren't expensive to produce. But this one was well worth it as the narrator did a fantastic job of bringing Ellie's story to life. You can get it on Amazon, Audible, and Itunes. And, if you're not already an Audible subscriber and you're looking to sign up, you can help me get on my way to bringing out more audiobooks by using this link and buying A Space Girl From Earth as your first audiobook .  Seriously. I make maybe a
Post a Comment
Read more

Staring Into The Eyes Of The Sun: Looking Back At The Last Ten Years 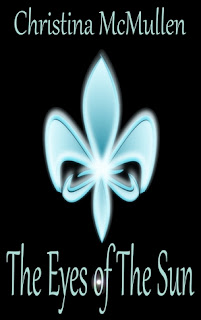 This coming Saturday marks a momentous occasion. An occasion that, if you read the title of this post, likely doesn't come as any surprise. That's right, I'm talking about the ten year anniversary of publishing what would be my first Science Fantasy novel, The Eyes of The Sun.  I've had thoughts as to how I'd planned to mark this moment for a while now. At one point, I'd hoped to do a series of ten years later shorts, but given that the events of the series took place from 2009-2010, I wasn't keen on writing pandemic era tales. Especially given that if my vampires, with their natural immunity to damn near everything, and my research facility that had the brightest minds in medical science had actually existed, we'd never have had a pandemic, so what would I have had to write about? I then considered releasing the series in audiobook format. I got pretty excited about that, but the time and energy required were not something that I've had this year,
Post a Comment
Read more 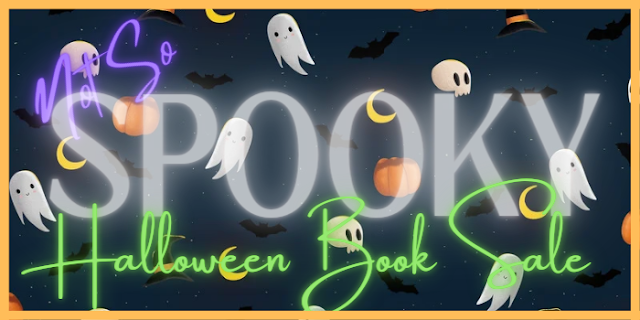 Hello! It's official! SPOOKY WEEKEND is here! Whether you're trick or treating, passing out candy, passing out from too much candy, or hiding with the lights off, we here at Vampires & Robots Inc* wish you the happiest and safest Halloween weekend. And what better way to stay safe than curled up with a good book or twenty? Well, we've got you covered! Much like that cool house on the corner that gives out full size candy bars AND bags of chips, you'll find something for every taste here, all by indie authors and all for the low price of free or 99 cents! As always, we have done our due diligence to ensure that we are being truthful, but things happen. Be sure to check the price before clicking the buy button. Click the image to visit Jane Jago's Amazon author page FREE Books Amicus His Sister's Keeper One For Sorrow Click the image to visit E. M. Swift-Hook's Amazon author page $0.99 Book The Fated Sky: Transgressor Trilogy Book One (Fortune's Fools
1 comment
Read more 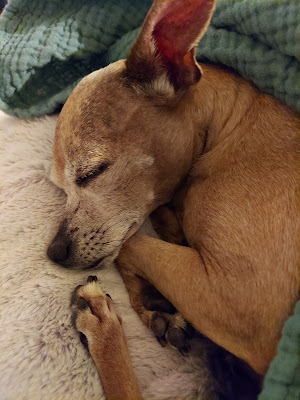 Hello beings of Earth (and anyone else who might be dropping by)! It's been a bit since I've really done anything, but now, after almost 10 years of sporadic posts, is that really so weird? I think we've quite easily determined that what started out as a marketing means for an author all those years ago has managed the remarkable task of becoming something even more tedious and mundane.  But you know what? That's perfectly fine. There's something kind of fun and charming about constantly reinventing my purpose here on the internet whilst clinging to ancient mediums that have long fallen out of favor. So let's talk about what I'm planning to do now and let's not talk about how likely I am to stick with it. Okay? Okay! Well, first of all, you may have noticed that the last few posts have been me hosting multi-author promotions. Guess what? I'm doing that again. Be on the lookout for a Halloween promo coming up around...well...Halloween! Group author pr
Post a Comment
Read more

Today's the day! All of the books below are FREE today and many continue to be free all weekend*! As always, we here at Vampires & Robots Inc** have done our due diligence to ensure that we are being truthful, but as always, things happen. Be sure to check the price before clicking the buy button.   Happy reading! A small update and request: One of the authors who was meant to participate in this promo, Aryl Shanti (writing under the name Lyra Shanti) was unable to participate due to his mother passing away this past weekend. In addition to the understandable grief, this has, as is all too often the case, added an economic hardship. As such, I am including here the title that was meant to be part of the promotion, and I am encouraging everyone who is able to please pick up a copy or gift one to a friend. If you wish to do more, I encourage you to browse Aryl's Amazon author page for his other titles in a wide variety of genres.  Please click the image to purchase a cop
Post a Comment
Read more
More posts