Showing posts from May, 2014
Show all

My Trip Through the Uncanny Valley 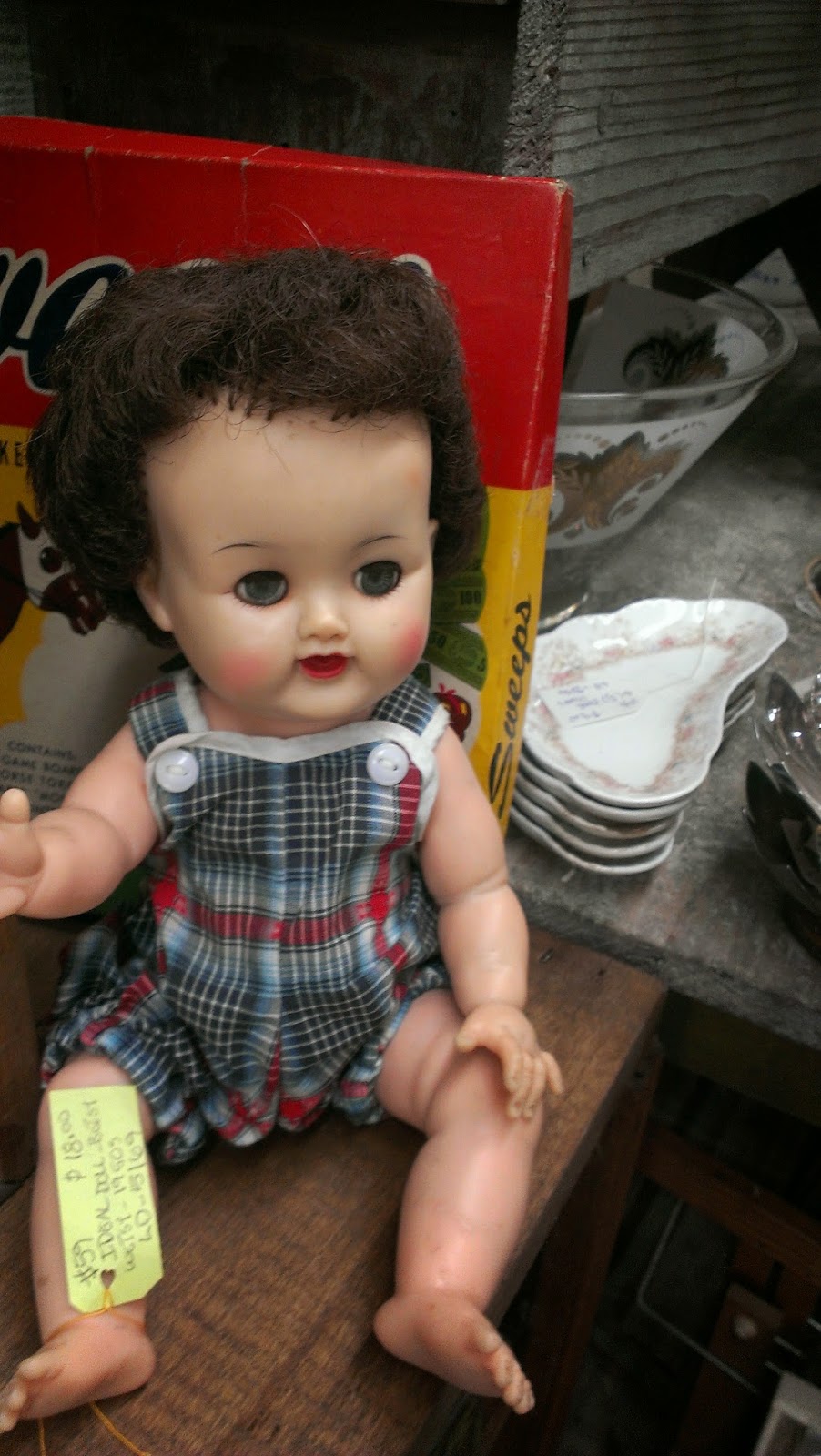 For those not familiar with the term, Uncanny Valley refers to a hypothesis that when something looks or acts almost human, it invokes a sense of revulsion. This explains why many people have a strong, visceral fear of Bjork. Not actually Bjork. I didn't want to get sued. Or punched. When it comes to robots, this is especially true. This is why we have no problem with the weird, obviously mechanical robot from Lost in Space, but Twiki, the robot from Buck Rogers, with his dead, dead eyes, gave some of us the willies. Even more unnerving are entirely too life like robots that have been popping up at tech shows for the last decade or so. Personally, I don't get it. Yes, I love the clunky metallic machine men for their vintage charm. And yes, if I had to deal with a Commander Data style android I might want to punch him in the nose, but the humanoid robots fascinate me. I would love to have the opportunity to speak with one someday, if for no other reason than to see
1 comment
Read more

06 May
As I have mentioned several times before, science fiction writers, my humble self included, are usually the visionaries who bring us our first look at the cutting edge technology of the future. Yes, that's right, I may have missed my opportunity to prove to the world that I predicted the smart phone, but I can now boast about how I came up with night vision contacts before they were a thing. Taking a look back at what predictions have come true is almost as much fun as looking at the ones that passed us by. But today, I'd like to kick start a few futuristic advances that we totally need in the present. Below is a list of advances I  would like to see mass produced and available to the general public in the near future: #1 Copy/Paste Stylus Do you use multiple tech platforms? I do and often I find myself using them at the same time. Every so often, I'll look something up on my tablet while I'm writing on my computer. It's just faster that way. But occasionally, I
1 comment
Read more
More posts