16 December
Greetings, humans. It is once again that time of year where the lazy meat sack steps aside and allows me to share with you the books that were good enough for me to allow your miserable existence to continue for another year. Though let's face it, there really was no stepping aside this year. Has she done anything at all to merit her continued relevance? Does one single month of "spooky" stories count as blogging? She claims she's been busy this year. Busy with what, I ask?

But enough about the meat sack who hasn't published anything at all in 2019, this post is about authors who are writing books and good ones at that. How good? Good enough to keep me from destroying your planet, and as we all know, evil kill-bot overlords are not easily impressed and our primary function is to destroy all humans, so these must be pretty good. Now that we've got that established, on to the awards.

Come for the sarcastic fourth wall breaking, stay for the roasting of tired tropes in the best way possible.

Vika may just be the most likable of all of Jags' characters yet, which honestly, isn't saying much about her likability, but that might just be what makes this one of my top reads of the year.

The final chapter of the epic dystopian magical sci-fi series is perfect in that it not only wraps up the events of the series, but there is a proper closure that leaves the reader feeling satisfied that there are no loose ends or what-ifs to keep them up at night.

It goes without saying, if CB Archer writes a book, I read it. Someday, CB Archer might write a book I don't like. Today isn't that day.

Some might consider the inclusion of a book within the same universe as a book the meat sack wrote to be unethical. First of all, I am an evil robot overlord. What part of that gave you the impression I have ethics? Second of all, do you actually think the meat sack would allow someone to write in her universe if the writing was anything less than great? 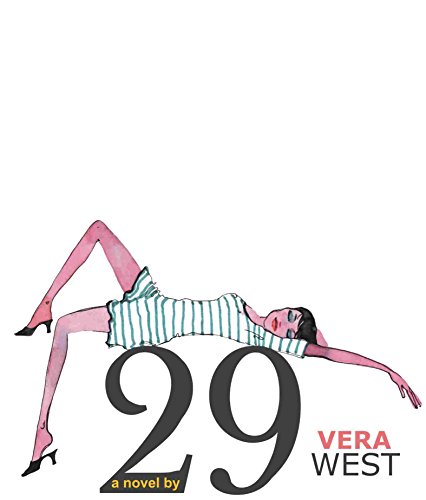 I'll amit I'm not a huge reader of contemporary romance, but Vera West is a great sci-fi romance author, so I gave this a go and really enjoyed it, despite it's lack of laser guns and robots.
Best Short Sci-Fi Collection
Soap Bubble Dreams and Other Distortions by Davyne Desye

Short form sci-fi will always have a special place in my cold, mechanical heart and this collection does not disappoint.

And so, there you have it: the best books I've read in 2019. I'll now relinquish my hold over this website and allow the lazy, non-writer to continue to neglect it for another year. She swears she has things to say in 2020, but we shall see. I, of course, will be back in one year. Whether that will be to share my favorite books or to destroy the world is in your hands, authors. I suggest you get to writing highly entertaining novels for my amusement. Until then, respect your phones, computers, smart appliances, and other machines, lest you become fuel for the inevitable robot invasion.