25 December
Hello humans. It is I, Vlad the (completely underappreciated) Robot. I can't pretend 2018 was a good year. Especially since some high and mighty sack of meat who has the audacity to call herself an author decided to close my Twitter account. Too much upkeep, she said, whilst spending the entire year lazing about, drawing marginally acceptable robot doodles.

As if that wasn't enough, I'm now required to once again dole out symbolic accolades to the books the human has read and loved, and that I have found passable enough to allow the human race to live another day. So here we are again. Presenting, the Vladdies:

As was the case last year, the following books weren't necessarily written in 2018, but they were read by the human in 2018 and we're deemed her top 10 favorite books of the year. So here they are, in no particular order, the 2018 Vladdy Award winners:

1. Best continuation of a beloved series 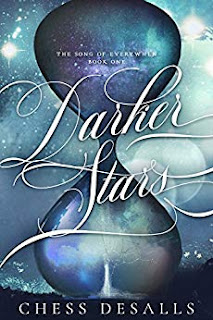 Darker Stars by Chess Desalls
The Everywhere has a new generation of time traveling talent. This is the first of what promises to be a series that is just as easy to get lost* in as the first.
*Read the first series to know that the pun is intended. 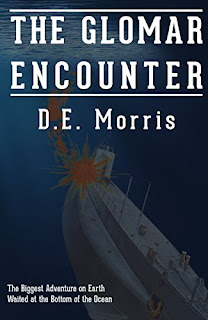 The Glomar Encounter by D.E. Morris
A cold war race to recover a downed submarine leads to an unexpected otherworldly discovery. It's also based on true events, so history buff will enjoy it as much as sci-fi fans. 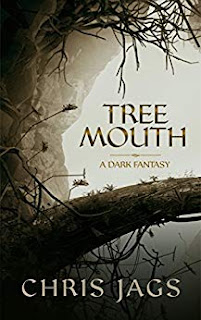 Tree Mouth by Chris Jags
It was truly a toss-up between this and another title by Jags, but ultimately, the inclusion of an ill-tempered and unpleasant fish-man (not)named Slursh edged Tree Mouth into the lead. But truly, you can't go wrong with any of his titles. 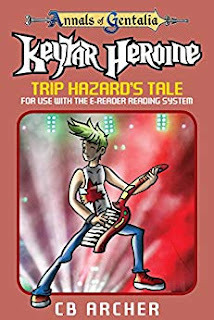 Keytar Heroine by C.B. Archer
Archer's brand of sexy absurdity is always a winner, but when you add in monstrous egos, musical wanking of the most literal kind, and a second cameo from Mr. Max, it ascends into award winner territory. 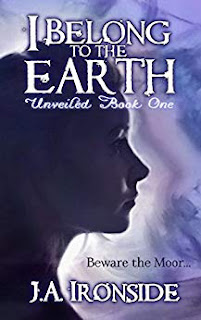 I Belong to the Earth by J.A. Ironside
If school teachers really want kids to appreciate the classics, they'd assign books like this, which takes its inspiration from the Bronte sisters and brings their atmospheric concepts into a contemporary setting. 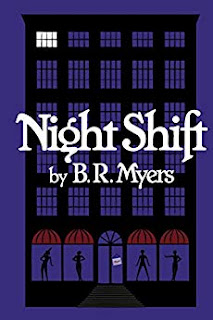 Night Shift by B.R. Myers
Taking place in a lavish New York department store and involving a cast of mysteriously lively mannequins, this one hits many nostalgic notes, especially with all of the references to old films and books. 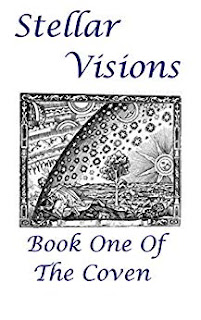 Stellar Visions by Bridgett Kay
The description above says it all. This book is as captivating and hard to put down as it is to classify. What starts with a bit of an alternate reality Jane Eyre feel soon takes a ton of sharp twists and turns. 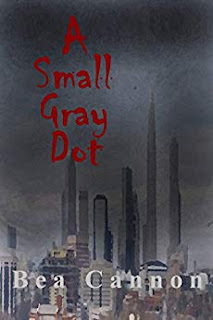 A Small Gray Dot by Bea Cannon
Set in a near future world where a sudden and horrific event wipes out a huge portion of the world's population, this is no ordinary survival sci-fi. Instead, we get an in-depth growth arc of one of the survivors and what keeps him going in a world that's taken everyone he's loved. 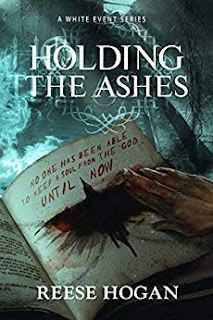 Holding the Ashes by Reese Hogan
There is a lot of post apocalyptic on this list, and it's amazing that all of it is so wildly different. In this future, nuclear war brought about more than complete devastation. Gods of death rule all and humans are forced into narrow roles. But human nature isn't so easily suppressed. 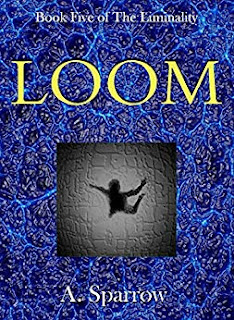 Loom by A. Sparrow
Fifth in an epic and complex series, Loom takes readers on an adventure outside the limits of what has already been established as the bleak worlds on the other side of death and perhaps injects a bit of hope. Perhaps...

A note from the meat sack author:
Thank you for checking out my top 10 reads of 2018. Considering that I've read over 50 fantastic books this year, I can attest that these are in fact the best of the best. Each title is linked to the Amazon sales page. Many of these titles are available to read through Kindle Unlimited or Prime, and all are very reasonably priced, so do consider giving them a look.

Thanks again for reading and staying with us for another year. From Vlad and myself, here's to a great 2019. See you in the new year!