14 October
I know I've promised more reviews, so I'm getting to it! I've got a few books to get through, so I've decided I'm going to keep the format I began in Write On! #3, so let's get started! Today's reviews are all first books in their respective series and are all highly recommended by me. 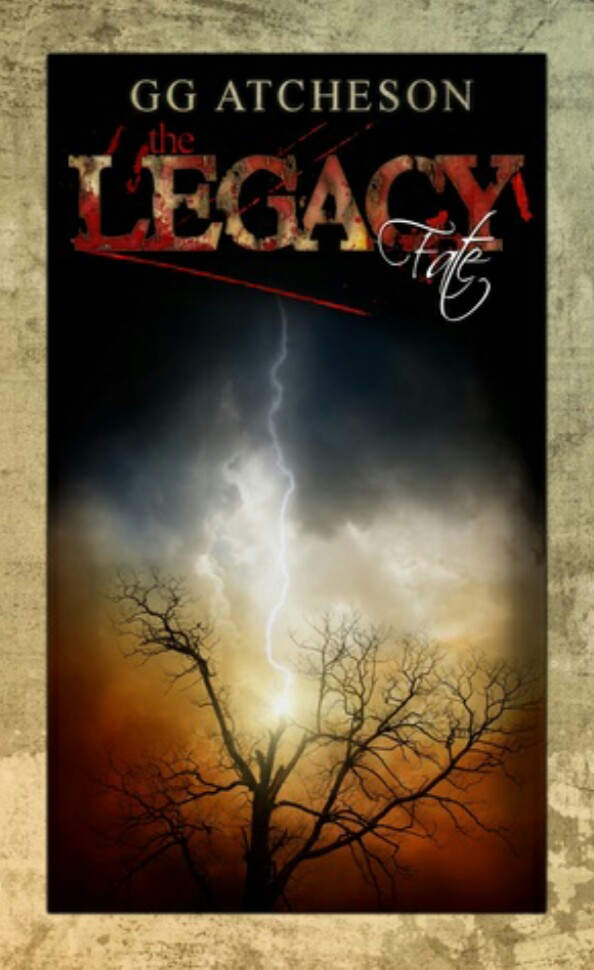 As you know, I love vampires and I love science fiction. Fate mixes the two in a fun, yet tense adventure that follows LX (who is referred to as Alex), an alien who finds himself stranded on earth with a damaged ship. The first person he meets is a woman named Mellie, who we quickly discover (long before poor Alex does) is a vampire. What do vampires and aliens have in common? They are both hunted down by the government, of course!
Alex is a pretty smart alien. Having observed us for a while, he speaks several languages and is familiar with most of our customs, but he is not without his moments of (hilarious) confusion. Slang, idioms, and regional colloquialisms trip him up every now and again. He's not perfect and he knows it. For an alien, Alex is pretty relatable.
The government is portrayed as one would expect; an institution of scared and sometimes sadistic individuals who fear all that is different. Despite Alex's insistence that he means us no harm,the government decides that he's too far in advance of us to be allowed freedom.
The story is told well. Atcheson keeps readers on their toes with all kinds of plot twists and oh-so-close moments. At just $0.99 and over 300 pages, this book is a very worthwhile investment. I've begun the second installment and it looks like the action continues to keep us guessing. Grab this title if you like your SciFi with a dash of fantasy. 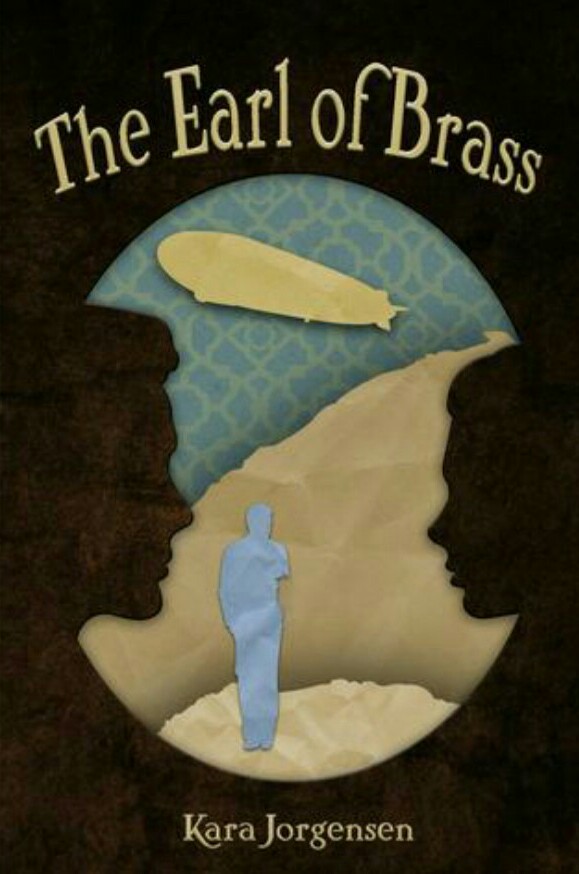 The Earl of Brass: Ingenious Mechanical Devices Book #1 by Kara Jorgensen
Many years ago, I wrote a blog post asking what steampunk was. I concluded that it was a style I would totally get into if I was much younger and still had the energy to put an effort into my wardrobe. Soon after that, I found some steampunk novels and decided it was not a genre that translated well into written word.
Until I read The Earl of Brass, that it. The difference here is in the storytelling, which is impeccable and does not rely of the showiness of the steampunk elements. The story begins with Eilian Sorrell, a nobleman who loses an arm when the airship he is on crashes. Losing an arm is bad enough, but Eilian  isn't content to live the fussy life of the aristocracy and worries that his adventurous life as an archeologist is over.
Enter Hadley Fenice. Hadley has taken over her family's prosthesis business after the death of her brother. Using his last designs, she creates a mechanical arm for Eilian that allows him to continue the work he began. Hadley is truly the character who lured me into the story. Despite the setting of Victorian London, Jorgensen uses the steampunk/alternative timeline device to give us a strong female character who does not require a man to define her.
If I'm being vague about the story itself, it is because it is an interesting adventure that I cannot do justice to in a few paragraphs of synopsis. Fans of both Jules Verne and Jane Austen will enjoy this first installment of what is shaping up to be an enjoyable series. The price is just $3.99 or free with Kindle Unlimited or Prime, meaning you have no excuse not to check out this up and coming series. 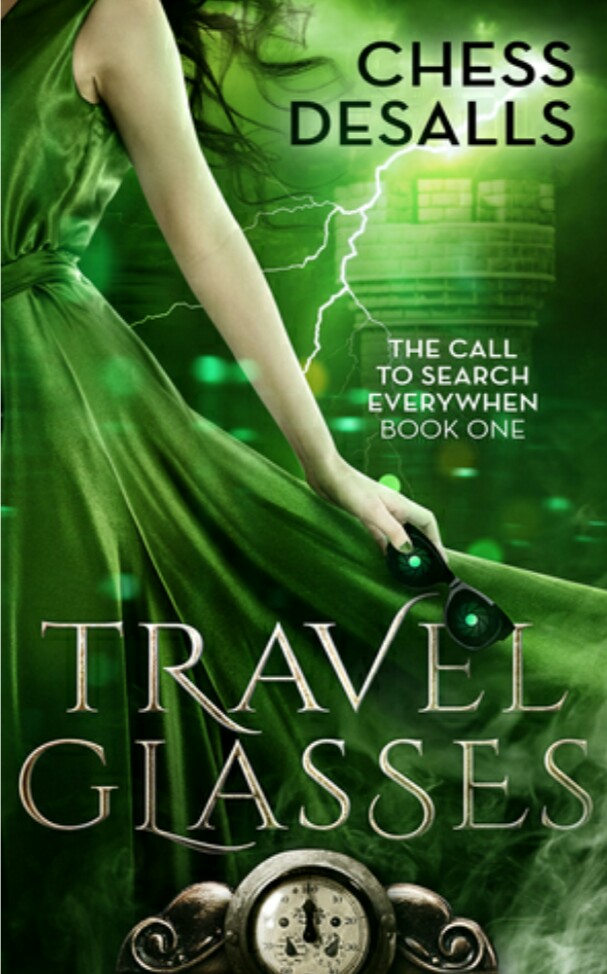 Travel Glasses: The Call to Search Everywhen Book #1 by Chess Desalls
Isn't time travel interesting? When done well, it leaves the reader wondering what they would do, where they would go, and if they would survive. Travel Glasses does all of this and more.
From the very beginning, this feels like a different world and there's a reason for this. You, the reader, are seeing the present day through the eyes of Calla, a teenager and an outsider who has shunned technology after a horrible experience with online bullying. Almost immediately, we meet Valcas, a mysterious stranger in dark glasses who seems to come from out of nowhere and just as suddenly rips Calla from her safe, if somewhat limited world. And from there, it's one adventure after another.
We learn that Valcas uses his sunglasses to travel through time. What we don't learn, is his agenda. All we know is that Calla doesn't trust him (with pretty good reason since he basically kidnaps her), and steals his glasses to escape. But... It seems that using the glasses to travel through time is not without consequences. We meet an interesting cast of interconnected characters and begin to unravel some of the mysteries surrounding the glasses, but for each answer, we get more questions.
Being time travel, there is some science involved, but nothing so heavy that it detracts from the story. Fans of fantasy, sci-fi, and adventurous young adult will love this book. Amazon price is just $2.99, another great bargain from another fantastic indie author.
As always, keep reading Indie authors,support Indies on social media, and for heaven's sake, leave a review!
Book Stuff Pay It Forward Write On Writers